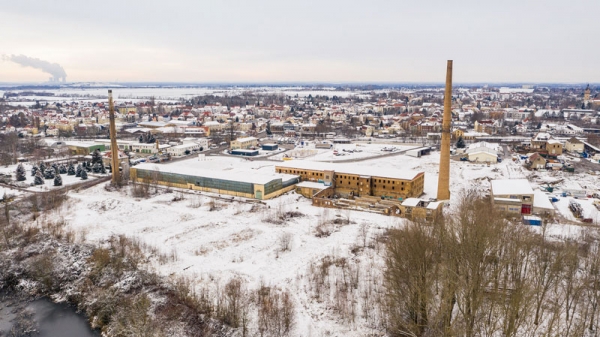 An associated company of the real estate developer ARCADIA Investment Group has acquired a commercial area of approximately 28,600 square metres in the Liebertwolkwitz district of Leipzig. The property is located in a commercial and industrial area on Naunhofer Landstraße and is developed with warehouses and production halls of a former brickyard. The seller of the property is the Leipzig-based VICUS Group AG. The transaction was brokered by VON POLL COMMERCIAL Leipzig, under the responsibility of Toni Göpel.

Due to the excellent connection to Leipzig’s city centre as well as to the nationwide long-distance traffic via the A14 and A38 motorways, ARCADIA sees various development potential in the property. After comprehensive clearing of the site and renovation of the existing buildings, the real estate developer’s own construction team will take over part of the area and one of the commercial halls for its own use as a building yard. Further warehouses, with a total of approximately 3,000 square metres of rental area, are to be rented out for small-scale or global commercial purposes. In addition, an undeveloped area of approximately 7,000 square metres is to be parcelled out and rented out or, if necessary, built on. The entire commercial area will be marketed in the future as the “Alte Ziegelei” commercial and service park.